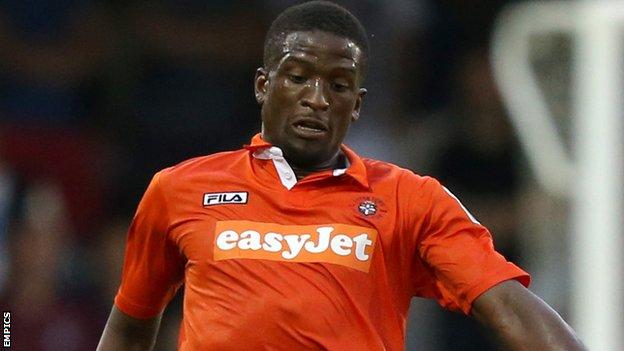 The 28-year-old signed for the Shots in January but has only played three times so far because of match postponements.

He will now stay with Aldershot until 2 April, with the club currently three points from safety, lying 21st in the Conference Premier with a game in hand.

Taiwo has scored nine goals in 117 appearances in his career and has also played for Dagenham & Redbridge, Mansfield, Leyton Orient, and Cardiff.