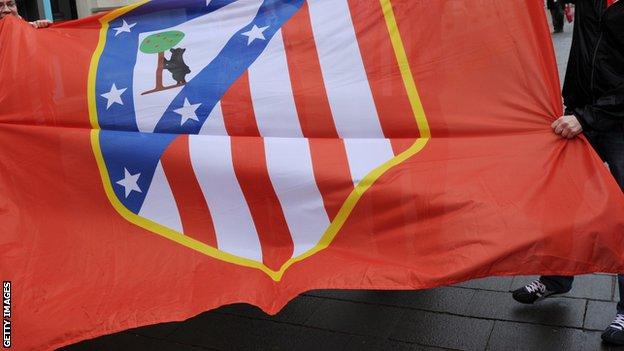 Uefa has opened a disciplinary case against Atletico Madrid over claims of "improper conduct" by the team and "racist behaviour" of supporters in a youth game against Manchester City.

The victory sent City into the quarter-finals of the Uefa Youth League.

Uefa's disciplinary panel will judge the case on 20 March.

Both Uefa and Manchester City declined to comment on the incident.