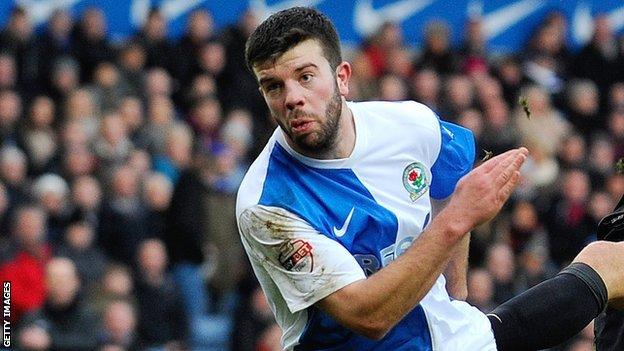 Hanley missed his club's 4-0 defeat by Bolton on Saturday with a calf injury.

The Scottish Football Association announced at the weekend that Celtic striker Leigh Griffiths would replace Snodgrass.

Norwich had asked for Snodgrass to be rested for Wednesday's game because of a recurring muscle problem.

He played only 45 minutes of Sunday's 4-1 defeat by Aston Villa in the English Premier League.

The call for Griffiths, who joined Celtic from Wolves in January, came after he scored a hat-trick in Celtic's 5-0 thrashing of Inverness Caledonian Thistle.

The match at Warsaw's National Stadium is part of Scotland coach Gordon Strachan's preparations for the Euro 2016 qualifying campaign, which begins in September.

in the same European Championships qualifying group as Adam Nawałka's Poland, as well as Germany, Republic of Ireland, Georgia and Gibraltar.

In their second official international, newcomers Gibraltar lost 4-1 to the Faroe Islands on Saturday.

Manchester United's Darren Fletcher is back in the Scotland squad having recently returned to club action following a lengthy absence through illness.

The 30-year-old, who has 61 caps, could make his first international appearance since 2012.