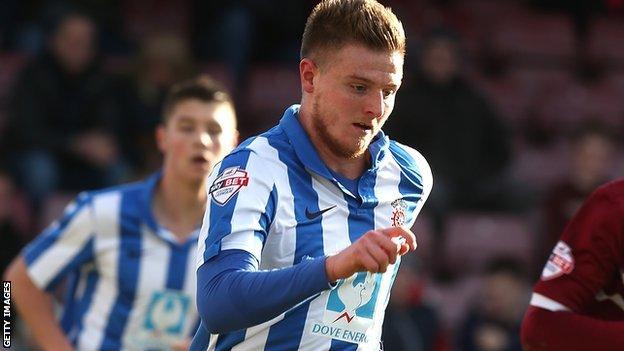 The 19-year-old joined Pools last month having never played a senior match and has made five appearances since.

He scored on his debut as a substitute in victory over York City and is now eligible for six more League Two games.

Meanwhile, Hartlepool have confirmed that their follow-up scan on Michael Duckworth's leg injury shows he has suffered bruising, not a fracture.

The full-back, 21, is still expected to miss Saturday's clash with Torquay United.