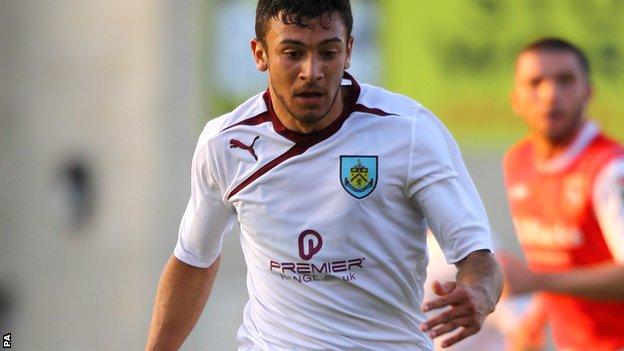 Rochdale have signed winger George Porter on a deal until the end of the season after his release by Burnley.

The 21-year-old spent the first half of this season on loan at Dale's League Two rivals AFC Wimbledon, failing to score in 24 appearances.

Porter joined Burnley in 2012 after a two-year spell with Leyton Orient.

But he never made his Clarets debut, and scored once in 19 games during a temporary switch to League One side Colchester United last season.