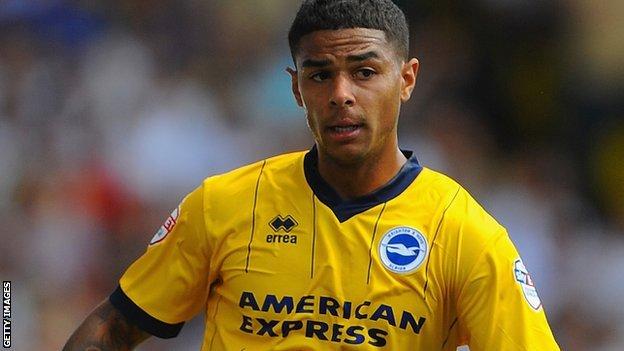 The Scotland international, 24, has joined on a three-and-a-half year deal.

The Black Cats' fifth signing of the transfer window was signed by Sunderland head coach Gus Poyet when the Uruguayan was Brighton boss.

The former Chelsea academy player made 151 appearances on the south coast and was Brighton's player of the year in both 2013 and 2012.

Bridcutt had a in early January and had not played since the New Year's Day Championship draw with Bournemouth.

Born in Reading, Bridcutt signed his first professional contract with Chelsea in 2007, but did not play a first-team game for the club and was released in 2010.

Since joining the Seagulls, he has helped them win the League One title in 2011 and reach the Championship play-offs last season.

Meanwhile, Sunderland defender Modibo Diakite has joined Italian Serie A side Fiorentina on loan until the end of the season.

The 26-year-old has played only eight times for the Black Cats, but faced both Everton and Cardiff City over the Christmas period to end a two-month wait for first-team football.