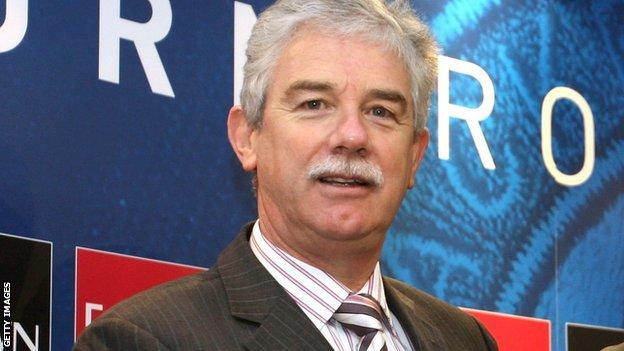 Southampton owner Katharina Liebherr will meet the club's staff on Monday as she prepares to name a chief executive, with former Blackburn chairman John Williams the clear frontrunner to take charge at St Mary's.

Williams met Liebherr last week and is understood to be keen on filling the gap left by the resignation of executive chairman Nicola Cortese.

The move would be seen as a coup for Liebherr and would go some way to further stabilising the club after the dramatic events of last week.

At this stage, Williams is the only candidate being seriously considered for the post, with former Liverpool chief executive Christian Purslow not in the running to replace the Italian.

Liebherr will travel to the south coast on Monday morning to address all 200-plus staff for the first time, but it is not known whether she will reveal the identity of the new chief executive then. The first-team squad have the day off so, at this stage, are not scheduled to meet the owner.

Williams established a formidable reputation at Blackburn but left Ewood Park following the takeover by Venky's in 2011, and has since worked for Manchester City.

He left City 12 months ago but has remained in football as chairman of the referees body, the Professional Game Match Officials Ltd (PGMOL).