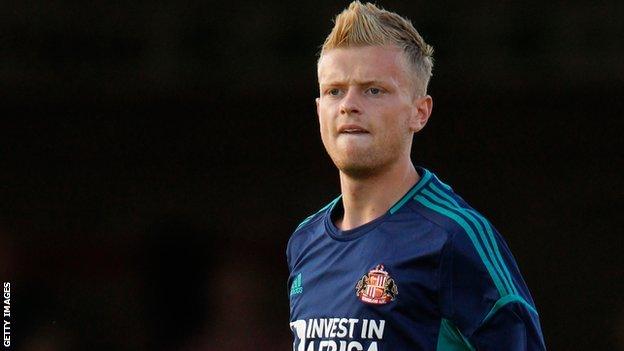 Gateshead have signed striker Ryan Noble after the expiry of his half-season contract at Burnley.

Noble had where he made five Premier League appearances and featured in one FA Cup tie.

While at the Stadium of Light he also had loan spells at Watford, Derby County and Hartlepool United.

"Noble is a goalscorer and a good player," said Gateshead manager Gary Mills.

"He can play down the middle or out wide and will be suited to the way we play. His hold up play and movement are good and he's an excellent signing for the club.

"It is the perfect time for him and us that he has come to Gateshead. He is an exciting player who can now settle down and play regular football at a good level."