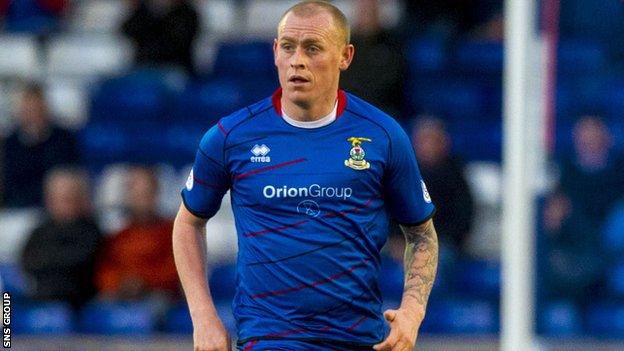 Left-back Tremarco, 28, and midfielder Williams, 25, moved to the Highland club in the summer and have been first team regulars.

The new deals for each player will run until June 2016.

Tremarco, who spent last season with Maltese club Floriana, confirmed the news via Twitter, saying: "Pleased to have signed a new contract".

And Williams tweeted: "Happy to have signed for another two years at #ICTFC Looking forward to the future!"

Williams moved north from Kendal Town and has made 13 appearances this season, while Tremarco, formerly with Tranmere Rovers, Wrexham and Macclesfield, has played in two fewer games for the Scottish Premiership side.

Meanwhile, manager John Hughes says he is close to making an announcement on his assistant coach.

Former Hibs and Falkirk boss Hughes has been at the helm since early December and has overseen one win, two draws and three defeats.