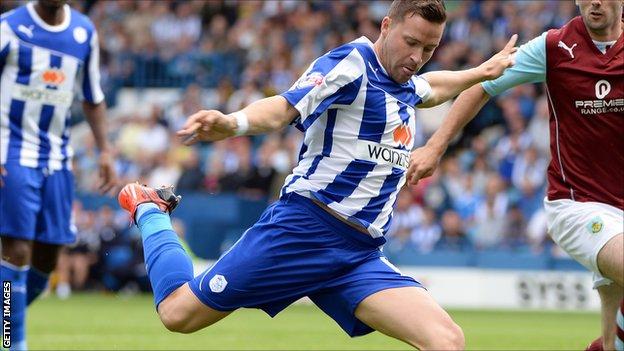 Sheffield Wednesday have recalled forward Chris Maguire from his loan spell at League One Coventry.

The 24-year-old, who began his career at Aberdeen, was originally due to return to Hillsborough on 5 January.

Maguire made three appearances for the Sky Blues during his time with the club and scored twice in City's 3-1 away win at MK Dons at the end of November.