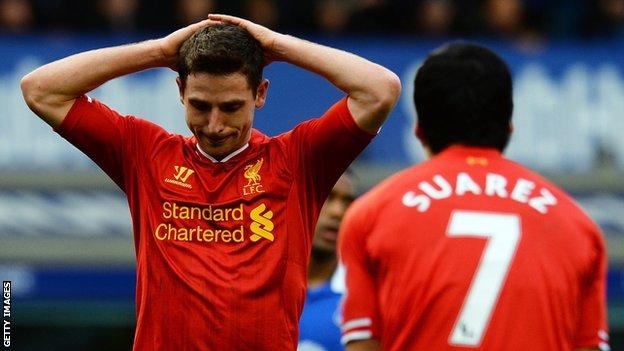 The Football Association of Wales is in talks about arranging potential warm up matches against two of England's World Cup opponents.

Fixtures against Italy and Uruguay in the United States are some of the options being looked at.

That could see Joe Allen playing against his Liverpool team mate Luis Suarez.

"It's something we are trying to target," said Wales assistant boss Osian Roberts.

Roberts says the games are likely to be based in the US because most of the teams will be in the area ahead of the World Cup kick off in June.

He believes the warm up games could help Wales prepare for the European Championships qualifying campaign.

"Teams like Italy, Uruguay, if we can play those types of teams then it's great preparation for the games we will face in September," said Roberts.

"It would look as if we would be playing over in the states and that would be a good opportunity to take the group away, making sure that when we get into those games in September that we get off to a flying start."