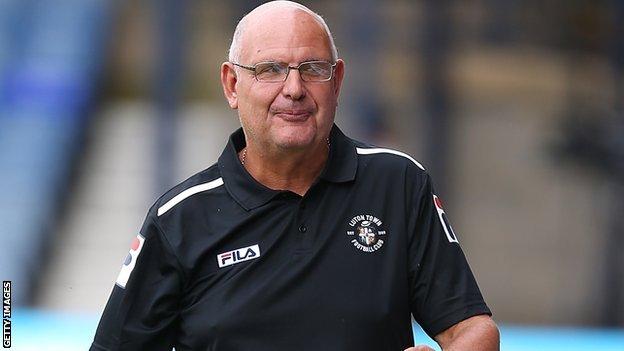 The 63-year-old former Dagenham and Redbridge boss was appointed in February, taking over from Paul Buckle.

Managing director Gary Sweet confirmed Still's new deal would initially run to the summer of 2015, with an additional year added for every promotion he achieves with the Hatters.

"I'm really enjoying my time here and we're sowing some seeds, which is important."

Saturday's 4-2 win over Gateshead saw Luton move to within a point of league leaders Cambridge.

"Having spoken to many Hatters since John's appointment I cannot recall a single person who wouldn't be delighted by this news," added Sweet.