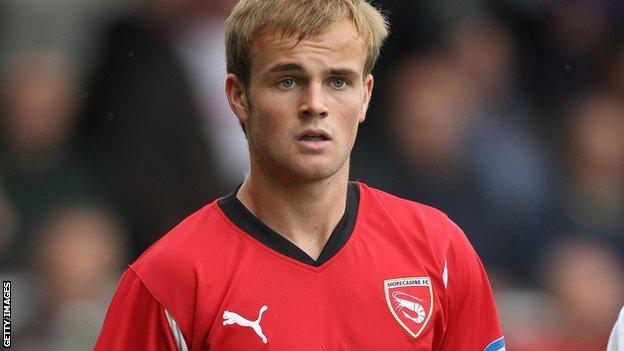 Cowperthwaite, 21, began his career with League Two Morecambe, playing 10 games for them before being

Sheffield-born Cribley, 23, returns to the UK after playing in America's National Collegiate system for Syracuse University in New York State.

He follows in the footsteps of his father Colin, who is the club's record appearance maker and goalscorer, as well as being part of the 1990 FA Trophy winning side.