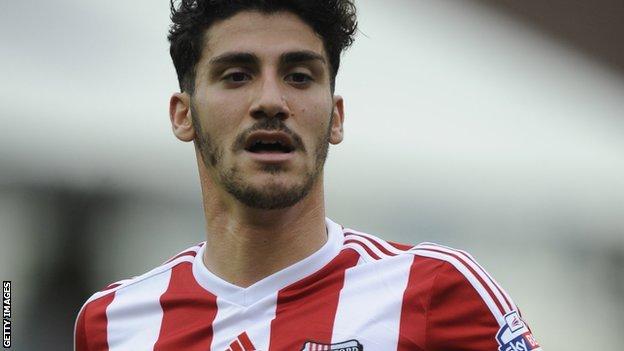 Brentford came from behind twice before Marcello Trotta's goal earned a Boxing Day victory against Swindon.

Ryan Mason put the Robins ahead by firing in Nicky Ajose's cross from inside the box before Sam Saunders made it 1-1 direct from a free-kick.

Ajose then put the Robins ahead, sidefooting in Alex Pritchard's deflected shot, before Clayton Donaldson's diving header made it 2-2.

Trotta then claimed the Bees' winner with a shot from inside the box.

Brentford have now won their last five games in League One having not lost a game since 12 October when they were beaten 2-1 at Stevenage.