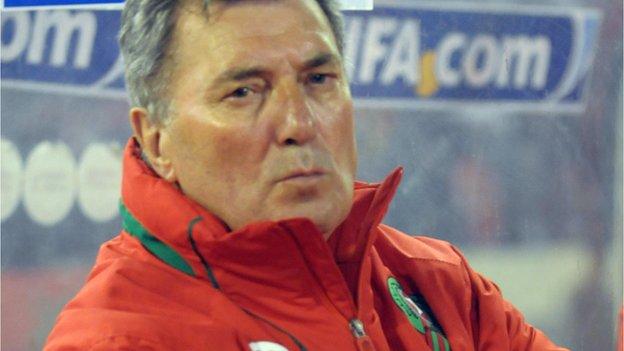 Etoile said that Lemerre, who coached France to victory at Euro 2000, had signed a six-month deal.

Lemerre knows Tunisia well, having taken charge of the national team for six years from 2002 to 2008.

He led the Carthage Eagles to glory at the 2004 Africa Cup of Nations on home soil and took them to the 2006 World Cup finals.