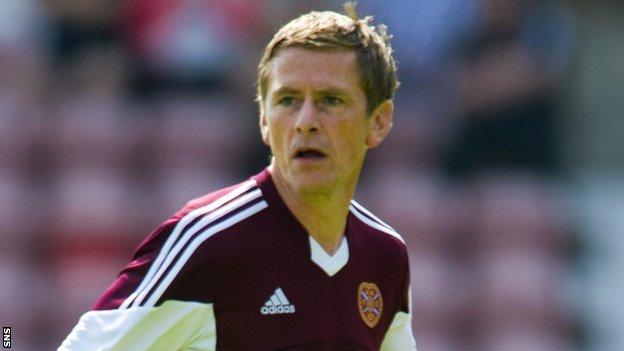 The 35-year-old was given the role of caretaker boss after Willie Aitchison resigned last month with the side sitting bottom of League One.

Naysmith left Aberdeen in the summer, and, after a spell training with Hearts, moved to New Bayview.

He has agreed an 18-month contract, which will keep him at the club until the summer of 2015.

Naysmith trained with Hearts in the summer, but the the Edinburgh club were penalised with a signing embargo after entering administration.

The left-back, who also played for Everton, Sheffield United and Huddersfield Town, moved to East Fife to continue his playing career.

Aitchison parted company with the Methil outfit after a string of poor results left them bottom of the table.

He had been appointed East Fife manager in June,