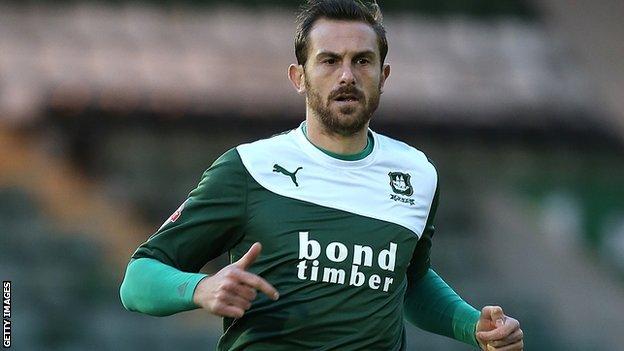 Hayes, 30, who has agreed a contract until the end of the season, was a free agent after his contract with Brentford was cancelled by mutual consent.

The former Barnsley, Preston and Charlton man will not be available for the Iron until 4 January because of the registration deadline.