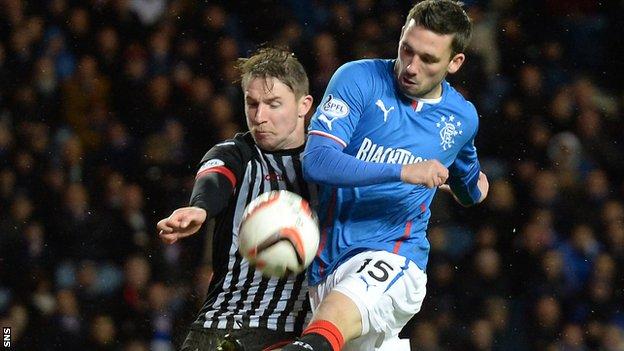 The match at Ibrox Stadium will take place on the evening of Friday 7 February.

There will also be coverage of the fifth-round ties on BBC Radio Scotland.

Six of the matches are scheduled for Saturday 8 February, with Dundee United v St Mirren taking place the following day.