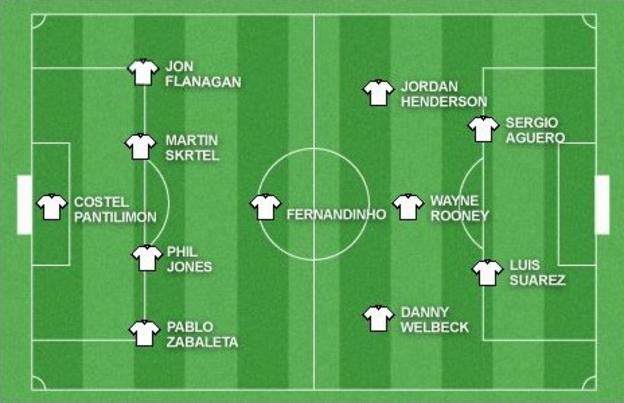 Manchester City smashed six goals past a stubborn Arsenal in the tremendous encounter at the Etihad, while neighbours Manchester United took all three points in a very professional performance at Villa Park.

Chelsea went second in the table after a nervy performance against Crystal Palace but Liverpool made life extremely difficult for Tottenham's Andre Villas-Boas after another humiliating defeat at White Hart Lane. 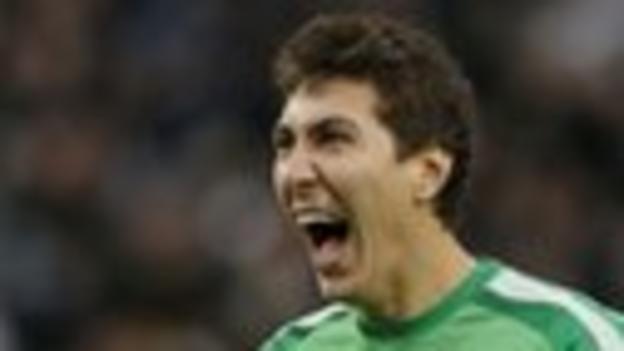 I could have taken the easy option and gone with Simon Mignolet who kept a clean sheet but hardly had a shot to save at Spurs. But I find myself selecting a keeper who had three goals put past him. The save from Jack Wilshere was top drawer and the Romanian's overall performance gives you some indication that Arsenal had a real go at City.

Did you know? Since taking over from Joe Hart in November, only three keepers - Tim Howard and Julian Speroni (5) and Tim Krul (6) - have conceded fewer goals than Pantilimon (7), of keepers to feature in all seven games. 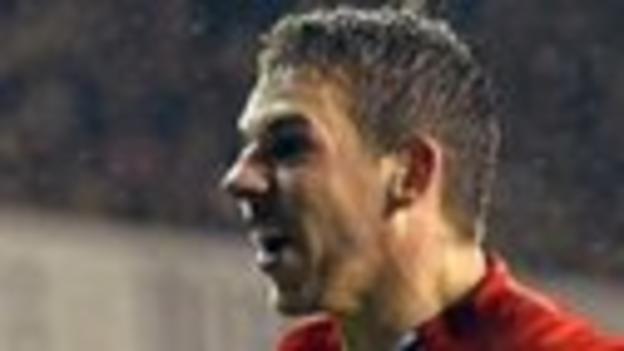 The look of delight on the young man's face said it all. His first goal for his club in the Premier League and Liverpool's third on the night exposed a Tottenham team and a manager who once again appeared out of their depth.

Did you know? Flanagan's goal was his first for Liverpool in the Premier League. 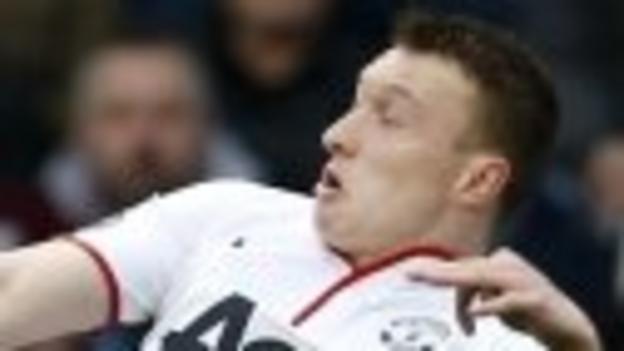 How refreshing to see Phil Jones playing at centre half and in his most favoured position. Against Aston Villa he looked as solid as a rock. In my view it is time that Jones told David Moyes that centre back is his best position and that's where he intends to stay and if Nemanja Vidic and Rio Ferdinand don't like it, tough.

Did you know? Jones made 13 clearances for United against Villa, more than any player in the match. 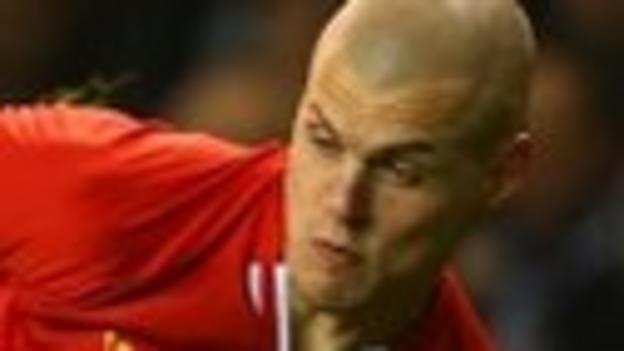 At the heart of the defence Skrtel looked commanding and at times quite imposing. The fact that Spurs were abject is neither here nor there. Skrtel looked the business.

Did you know? Only three players (Ben Turner, Phil Jagielka and Jonas Olsson) have made more clearances in the Premier League this season than Skrtel (142). 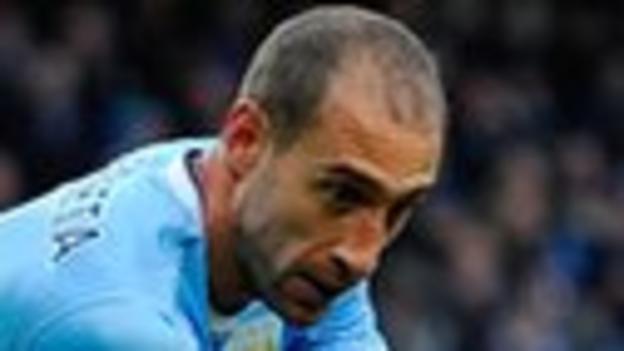 It was the best first touch I've seen from a full back in years. His second touch which resulted in the pass for Alvaro Negredo to score City's second wasn't bad either. I haven't seen an attacking display quite like it since the great City captain Tony Book left the stage. Even Arsenal's Jack Wilshere was left frustrated and dejected by the imperious nature of Zabaleta's performance.

Did you know? Only Aaron Ramsey has made more assists from open play this season (6) than Pablo Zabaleta (5). 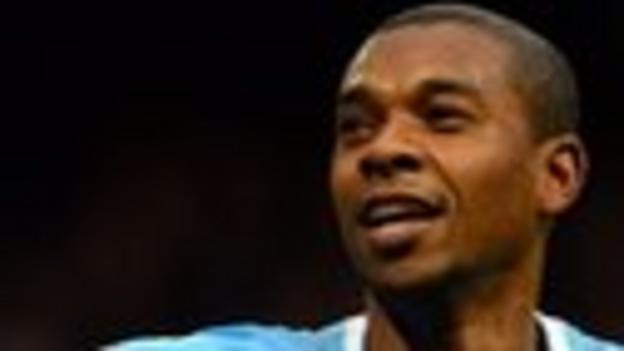 I saw this lad produce some fantastic performances for Shakhtar Donetsk last season and it looks like the Brazilian is beginning to find his feet and the back of the net for Manchester City. Fernandinho, along with Yaya Toure, Samir Nasri and David Silva completes an impressive midfield quartet for City, who on the day simply outplayed Arsenal. Sometimes in a football match you just have to accept that the opposition was better than you on the day. And this was one of those days.

Did you know? Fernandinho is the fifth Brazilian to score for Man City in the Premier League, after Robinho, Jo, Elano and Geovanni. 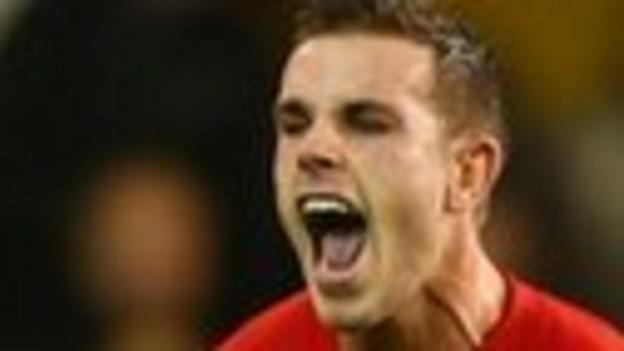 This lad has taken some flak since he joined Liverpool from Sunderland but, all credit to the young man, he has now made the transition from a raw prodigious talent into the finished article. Against Spurs he caused them all sorts of problems and crowned his performance with a well-taken goal.

Did you know? The Liverpool midfielder misplaced just five passes against Spurs, completing 58 out of 63. 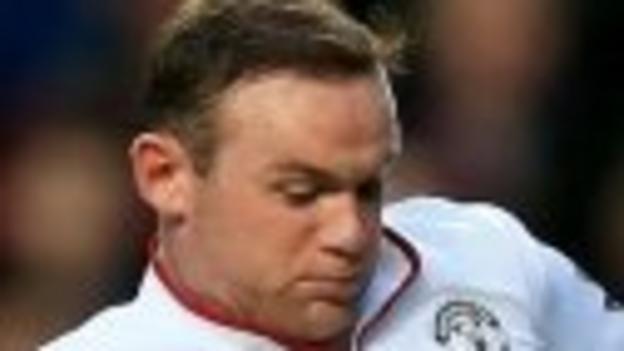 He simply ran the show at Villa Park. He was imperious and without equal. He created the third goal for Tom Cleverley and caused problems for the Aston Villa players throughout.

Did you know? Rooney has been involved in seven of United's last 10 goals away from home (scoring four, assisting three) in the Premier League. 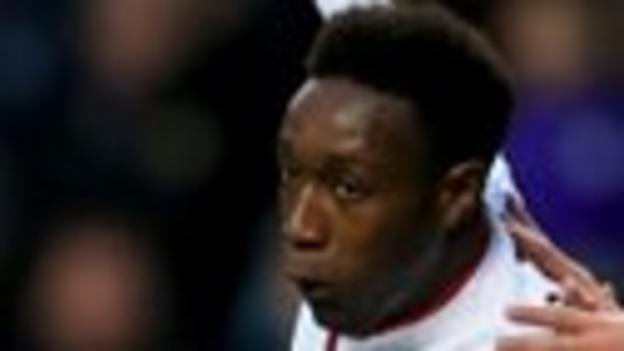 For a player who is not considered to be a natural goal scorer, he buried two goals against Aston Villa that looked very natural to me. To be fair, with no Robin van Persie, Welbeck filled the vacancy with a touch of panache.

Did you know? Welbeck scored his second brace of the campaign; he now has four Premier League goals this season, but only managed one last term. 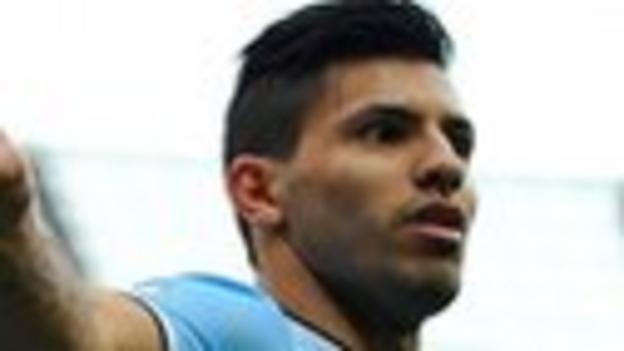 What a finish by the little Argentine assassin. Aguero's volley set the tone and tempo for a breathtaking City performance. How ironic that Manchester City have a foreign manager who insists on winning the Premier League title playing a traditional English formation with four in midfield and two strikers. It's wonderful to see Manuel Pellegrini prepared to set his formation to suit the strengths of his players and then tell good players to go and play and not be paralysed by tactics.

Did you know? Sergio Aguero has scored eight goals in his last seven appearances at the Etihad Stadium. 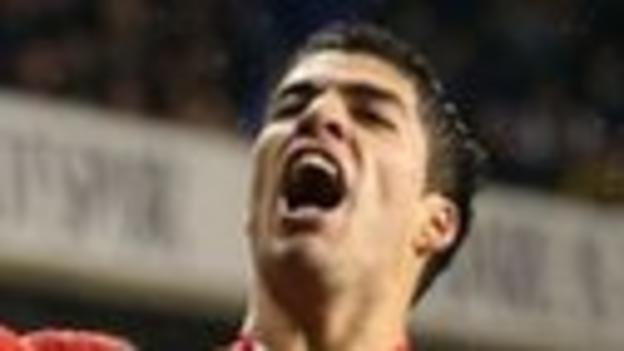 All credit to Brendan Rodgers who clearly has a very special relationship with Luis Suarez in order to keep him at Anfield when a player of his calibre should be playing Champions League. Against Spurs he didn't just terrorise them he did it with consummate ease.

Did you know? The Uruguayan has scored more goals than 10 of the 20 Premier League teams this season, including Spurs (15).