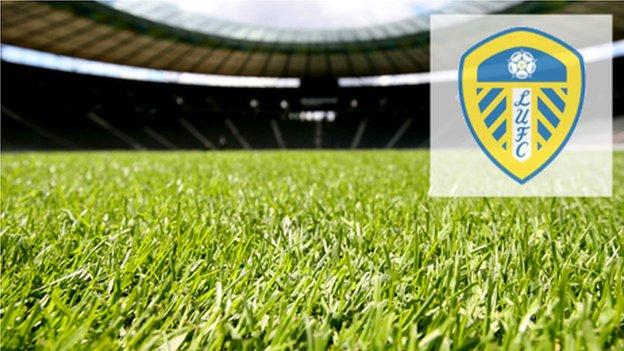 The 18-year-old, who was brought up in the USA, came through the Southampton academy before being released last summer.

United manager Brian McDermott told BBC Radio Leeds Ariyibi had agreed a deal until the end of the current season.

McDermott said: "He played in a couple of games and took part in some training sessions and he looks like he's got a chance."