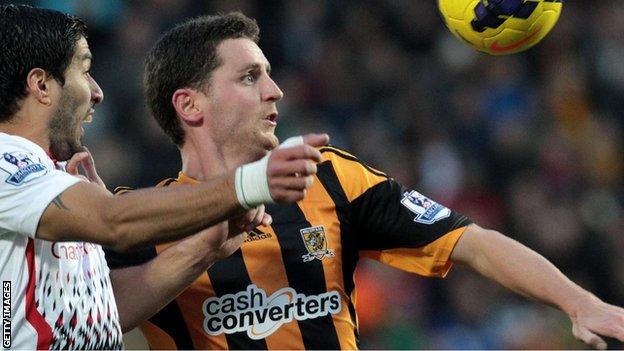 Hull City have formally applied to the Football Association to change the club's name to Hull Tigers from next season.

Allam announced in August that the business that runs the club had already been changed to Hull City Tigers.

Unhappy Hull supporters have set up the "City Till We Die" protest group to oppose the plans.

Any application to alter a club's name must be approved by an FA council and no change can come into effect until the next season.

The FA said the council would use "absolute discretion" in deciding whether to approve the plan.

Egypt-born Allam, who moved to Hull in 1968, took charge of the club in December 2010 and last season oversaw promotion to the top flight for only the second time in the club's 109-year history.

Allam, 74, is credited with rescuing Hull from administration but has been at odds with supporters over his plans to change the club's name.

He said in a newspaper interview that his opponents could "die as soon as they want", with manager Steve Bruce later claiming the owner had been misinterpreted.

Allam met with Hull supporters to discuss the issue and offered to refund the cost of season tickets to unhappy fans.

Allam said in August he believed a Tigers brand would be more marketable, adding that he considered the word City to be "lousy" and "common".

Hull have been known as "the Tigers" for most of their history, with the nickname thought to have been coined by a Hull Daily Mail reporter in 1905 in reference to the club's black and amber kit.

Hull City are 12th in the Premier League and face Stoke City at the KC Stadium on Saturday.