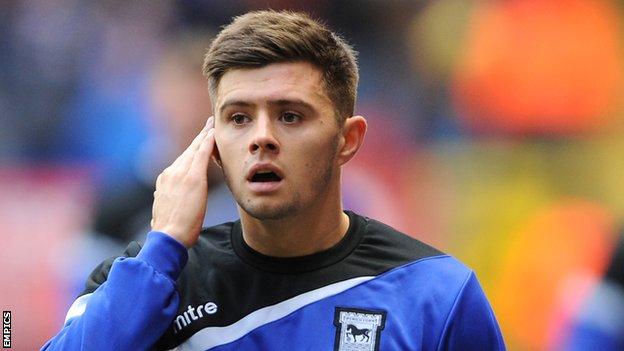 The 23-year-old attracted interest from Premier League clubs in the summer and Ipswich boss Mick McCarthy described him as the best left-back in the Championship this week.

He has missed just six games since arriving from Tranmere in 2011 and played in every fixture last season.

"I had about 18 months to run on my contract so obviously I'm delighted to have extended that," he said.

"I am really enjoying my football here. There is a good feel about the place and it's enjoyable coming to work every day.

"I feel I have progressed as a player and like any professional, I want to get to the top and that means playing in the Premier League. Hopefully I can do that with Ipswich."