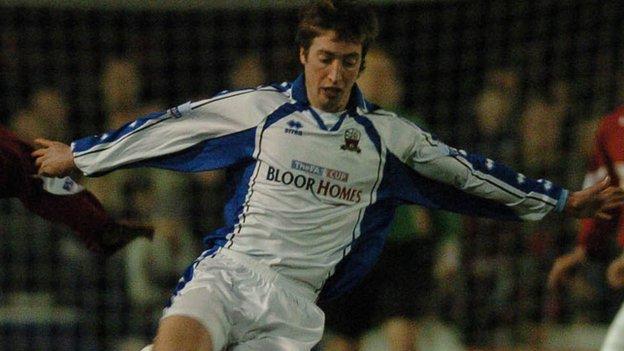 The 30-year-old was part of the side that helped bring the club up from the Southern League into the Conference Premier in 2012.

"Mark knows all about the club's expectation and I expect he will step up to the role with relish," Wilkin told the club website.

"He is very switched on and it is an exciting appointment."

Noon formerly played for Nuneaton Borough and stayed when the club reformed as Nuneaton Town after going into liquidation in 2008.

He is currently working his way back to full fitness after breaking his ankle in a pre-season game at Brackley more than a year ago.

Noon was in the dugout for Nuneaton's win at Hereford last Saturday as they went fourth in the Conference Premier table.