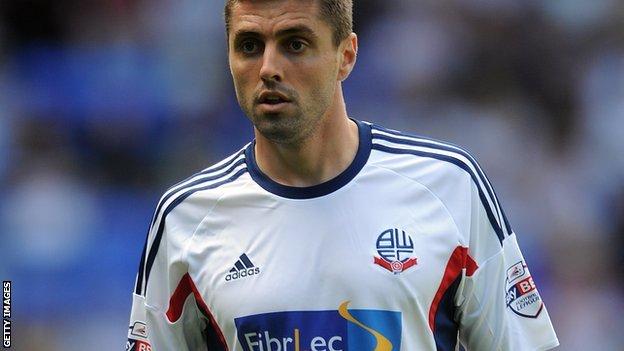 The 27-year-old scored one and created another in Saturday's 3-0 win against Doncaster - the Championship club's biggest so far this season.

"We have been missing what he brings," Freedman told BBC Radio Manchester.

"Moritz linked it all together - linked the midfield to attack and was very composed. I know how good he is, and we've only got glimpses so far."

Moritz set on-loan Cardiff City striker Joe Mason up for the opening goal against Rovers, before rattling one in off the post before half time.

Injuries have restricted Moritz to just nine appearances this term, but Freedman said he has quickly set new a new standard for the 15th-placed Championship side.

"Andre, for me, was a level above anything I've seen - his composure and the way he set people up," Freedman said.

"A few worked hard - Joe [Mason] came in and did well, Chris Eagles played well and showed energy and Darren Pratley also came in to do well."

"Chris Eagles has been out of favour for a little bit now and he came in and looked like the Chris Eagles of old, going at guys again and producing good passes," Ream said.

The American also hailed Mason's impact, saying: "Joe out there was just 'wow', what a player he is going to be."