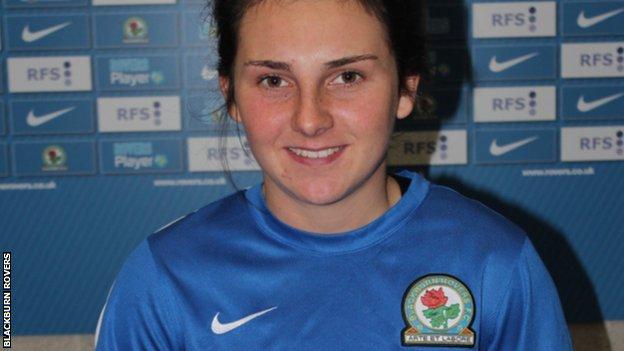 The 22-year-old, who represented England at Under-17 and Under-19 levels, joined Rovers from Everton reserves last year.

She made 35 appearances for the Women's Premier League Northern Division club.

She made her final appearance for Rovers in Sunday's 3-1 Premier League Cup win at Sporting Club Albion.