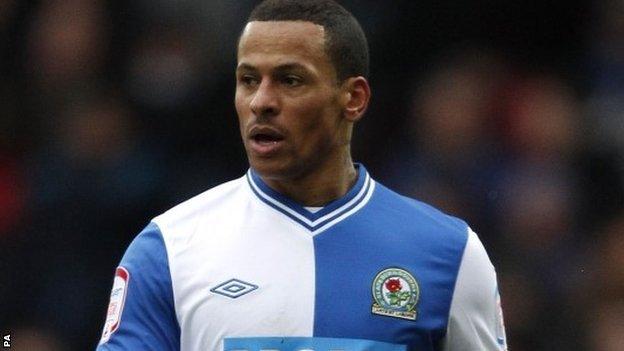 Talks are ongoing between Blackburn Rovers, their lawyers and representatives of DJ Campbell over the striker's future at the club.

Campbell, 32, was one of by the National Crime Agency in connection with a match-fixing investigation on Sunday.

Five people have been bailed until April 2014, with the sixth person still being questioned by officers.

There is no timescale on the talks between the club and Campbell.

Blackburn face Millwall at home in the Championship this Saturday.