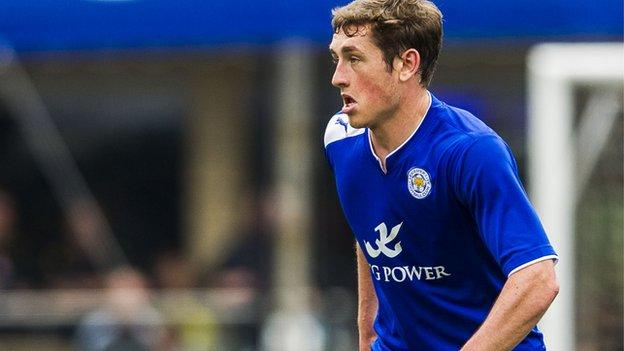 Torquay United have extended the loan deal of Leicester midfielder Jak McCourt for a second time, keeping him at the club until 4 January.

The 18-year-old initially joined the Gulls on a month's loan in October but has impressed enough to earn two extensions from manager Alan Knill.

McCourt has made six starts and one substitute appearance during his time at Plainmoor.