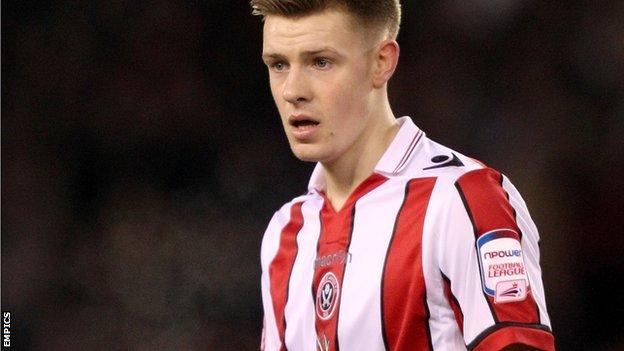 Halifax bounced back from three consecutive defeats to beat Dartford in the Conference Premier.

The away side dominated proceedings after the break and Sheffield United loanee Joe Ironside duly tapped in Lois Maynard's cross to give them the lead.

Josh Wilson nodded in Adam Smith's centre to double the advantage, before Connor Essam headed a consolation goal for the hosts.

The Darts have lost their last eight games and stay in the relegation zone.

"We're all disappointed we lost the game, a lot of frustration crept in just before half-time and the start of the second half.

"We've got to have the confidence which we were starting to show in the last three games.

"They're working hard, we can't fault the work rate, but you have to have a bit of quality.

"We conceded two poor goals and put ourselves under too much pressure to get anything from the game."