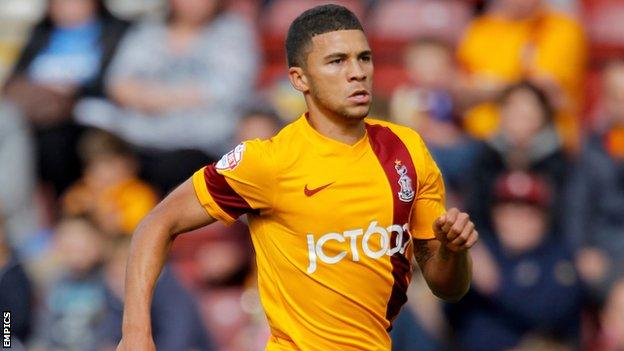 Lloyd James looked to have scored the winner just before half-time with a curling effort from outside the box.

The hosts pushed for a leveller and forced a number of corners, but the O's seemed set to go three points clear thanks to MK Dons' 2-0 win at Molineux.

But Wells struck his 14th league goal of the season with a stoppage-time free-kick to earn his side a point.

"It's always frustrating when you concede late on. As much as they huffed and puffed in the second half they didn't really create an opening.

"I thought we defended fantastically well, it was disappointing we didn't collect all three points, but to be fair to them they scored with a great strike.

"We were missing the likes of [Dave] Mooney and [Kevin] Lisbie on the team sheet and [Shaun] Batt and [Robbie] Simpson did well for us."