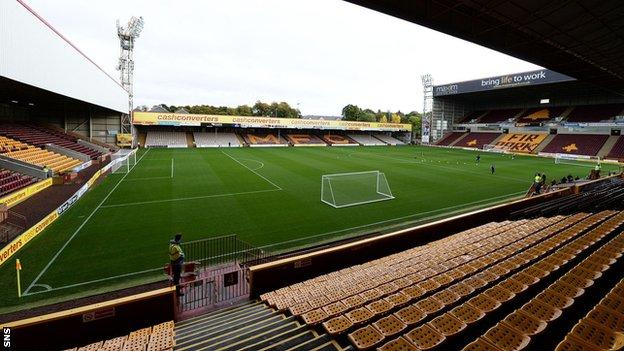 The Scottish Professional Football League has recommended that a minute's applause be held before weekend matches as a mark of respect to Nelson Mandela.

And there are also full cards in the Scottish Championship, League One and Two scheduled for Saturday.