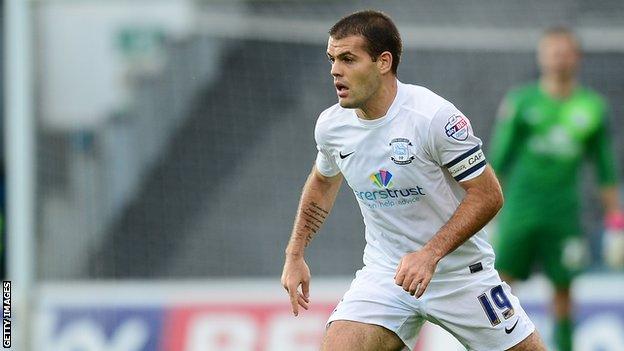 All nine agreed two-year deals when signed by previous boss Graham Westley in the summer of 2012 and will remain with the club for a further year.

Preston are fourth in League One, six points behind leaders Leyton Orient.

"We have a strong, competitive squad here, with an excellent team spirit," manager Simon Grayson told the club website.

"By signing these new deals, it is great to know that what we are trying to achieve is something these players want to be a part of."