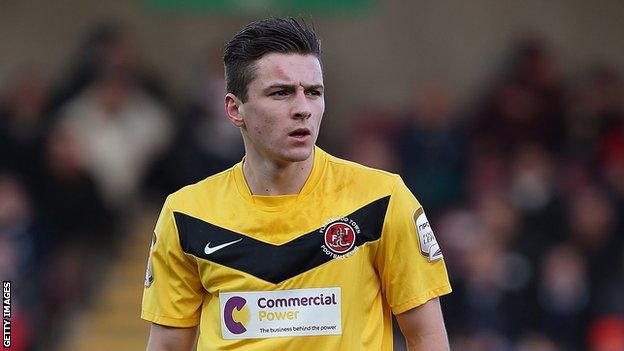 Chester have cut short Alex Titchiner's loan spell from Fleetwood and also terminated Lee Pugh's contract with the club because of injury problems.

Defender Pugh, 21, made eight league starts after but requires a hernia operation.

With only four weeks remaining on his contract, the Conference Premier side have allowed him to leave.

Titchiner, 22, made 14 appearances for the Blues without scoring and

But he has also struggled with injuries during his time at the club and will now return to Highbury.