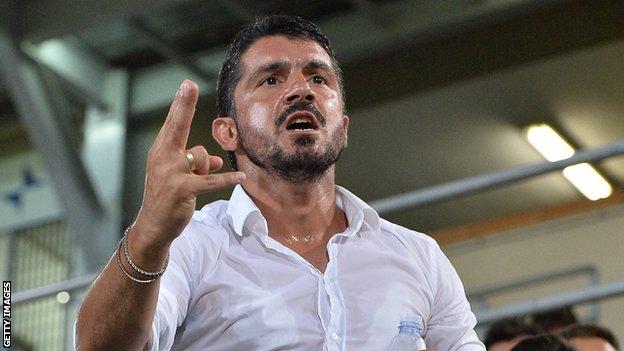 "For someone like Galliani there should be more respect," Reuters reported Gattuso as telling Italy's Radio Radio.

"I can't really see women in football. I don't like to say it but that's how it is."

He moved into management but has been and