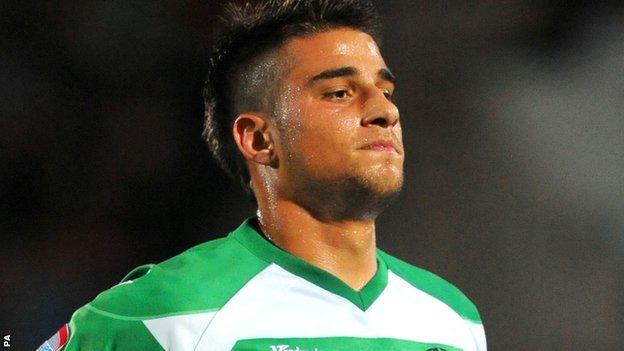 League One Carlisle United have extended the loan of QPR defender Max Ehmer for a second month.

The deal keeps the German-born centre-half at Brunton Park until 2 January 2014.

Ehmer, 21, initially joined United on 2 November and has since made six first-team appearances.

He made his debut in the 2-2 home draw against Wolves and was voted man of the match in the victory over Crewe Alexandra last week.

Over the last two seasons he has also spent time on loan at Yeovil, Preston and Stevenage, making a combined total of 71 appearances for those three clubs.

Ehmer will not be made available for the FA Cup this weekend meaning his next Carlisle fixture is a week on Saturday against Tranmere Rovers.