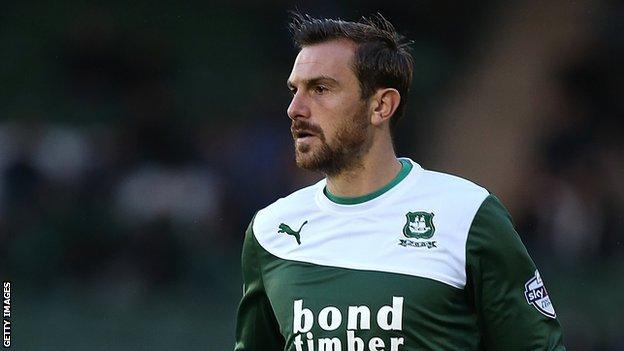 Striker Paul Hayes has left Brentford after his contract was terminated by mutual agreement.

The 30-year-old joined the Bees from Charlton in 2012 and had two years left on his contract at Griffin Park.

But he has only made one appearance for the club this season and recently had a spell on loan at Plymouth.

Sporting director Mark Warburton said: "We are pleased we have been able to reach an agreement with Paul. He can now get on with his career."

Hayes began his career as a trainee at Norwich and has scored 114 goals in a total of more than 470 appearances for nine clubs, also including Scunthorpe, Barnsley and Preston.