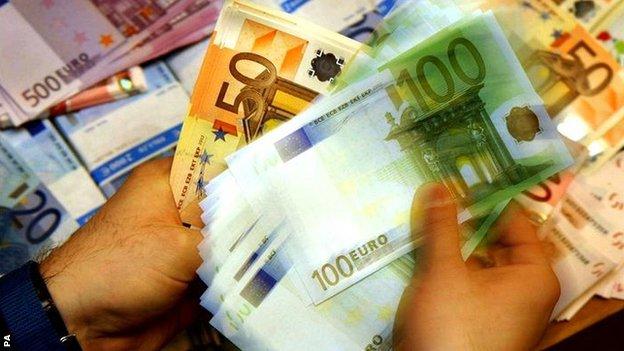 Eleven men in Estonia have been charged on suspicion of fixing 17 games, including three Europa League matches.

Also under suspicion are 12 Estonian top-flight matches, one Estonian cup and one Lithuanian game, with the men pocketing £90,000 in total.

The matches are thought to have been between June 2011 and November 2012.