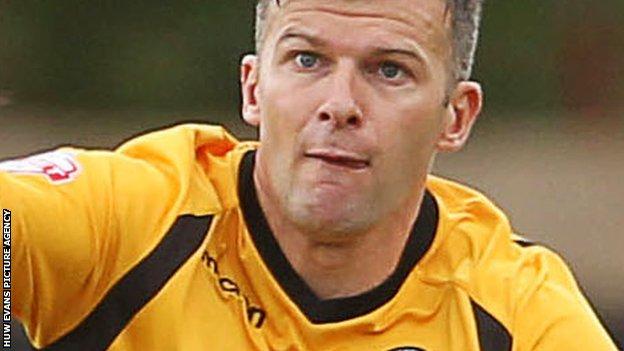 Cwmbran-born James joined County from Burton Albion on a one-year deal in June 2012.

"We're looking forward to having him on the staff," manager Justin Edinburgh said.

"He's still going to continue to keep himself in good condition as he does and make himself available if needed.

"Primarily he's going to concentrate on that side of things now. It was a role I offered Tony in the summer.

"But after the fantastic season he had he felt he could continue to make his mark.

"Unfortunately Tony knows at some point things catch up with you. I'm sure he'll have a fantastic future in that side of football."