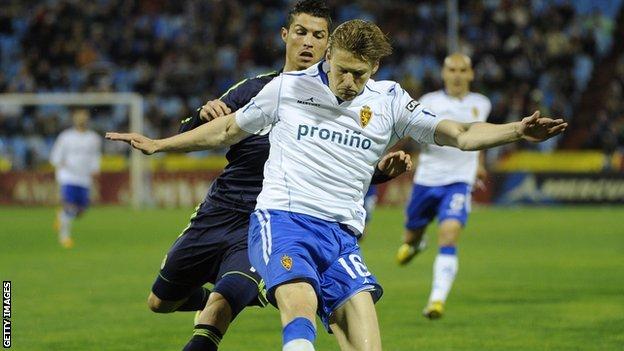 The 30-year-old centre-back has been a free agent since leaving Real Zaragoza in June, but has been awaiting clearance from the Spanish FA.

Loovens is eligible to play in Tuesday's match against Championship-leaders Leicester at Hillsborough.

Former Wednesday boss Dave Jones, who was sacked on Sunday, managed the Dutchman during his spell with Cardiff.

Loovens has two caps for the Netherlands, and six at Under-21 level.