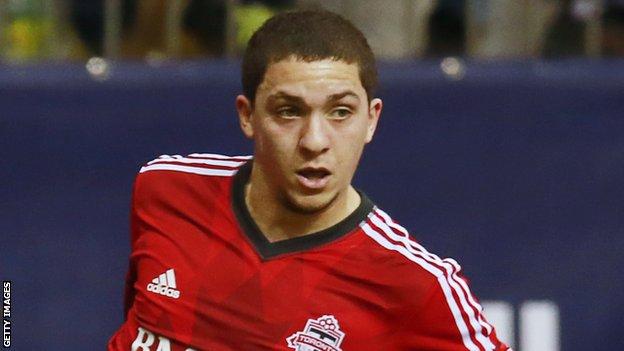 The 25-year-old's current deal will expire a day before the FA Cup second-round tie against Tranmere on Saturday, 7 December.

But boss Darren Ferguson confirmed the paperwork is in to extend his stay.