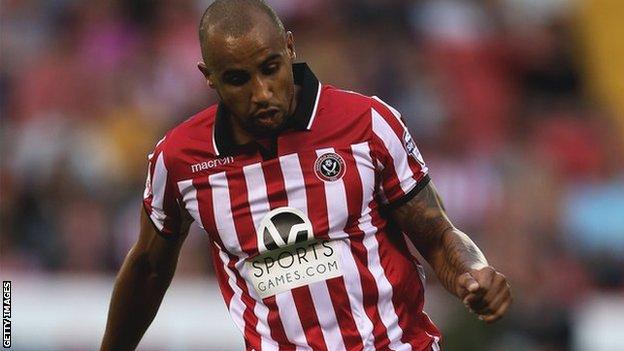 The 27-year-old started his career with the Iron before joining Reading in July 2010 and he returned to Glanford Park on loan in March 2011.

He joined the Blades in January 2012 after a successful loan spell but has made just 19 league appearances.

Williams could feature for the Russ Wilcox's side in Saturday's League Two match against Torquay.