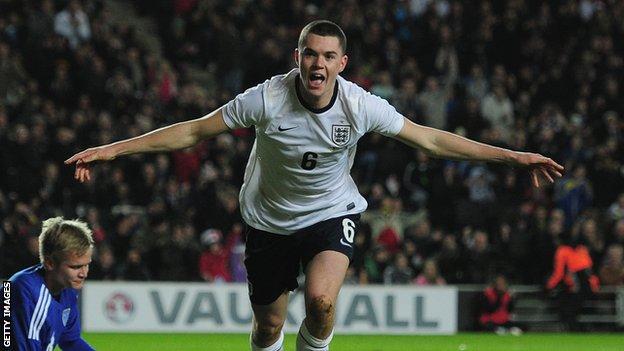 The 20-year-old will stay with the Rams until 2 January.

Keane, whose twin brother Will is also part of the squad at Old Trafford, has appeared three times in the League Cup for the Premier League champions.

The siblings could come up against each other in a Championship fixture at the DW Stadium on Sunday, as

Michael had a loan spell in the second tier with Leicester City last season, making 27 appearances, while he has also scored three goals in eight appearances for Gareth Southgate's England Under-21 side.