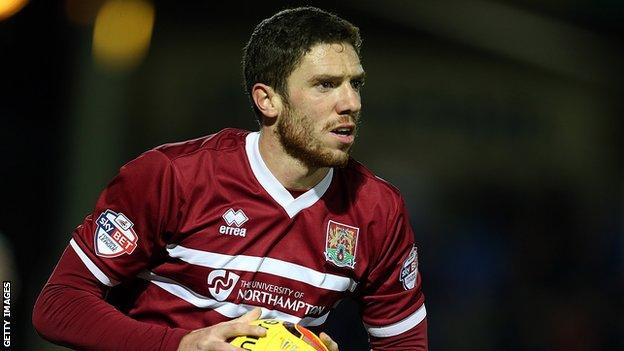 Turgott, 19, is yet to make his debut for the Hammers and spent time on loan with Bradford City last season, helping them to reach the League Cup final.

Tozer, 23, has made 16 appearances for the Cobblers this season.

The pair could make their bow for Colchester in Saturday's League One game against Tranmere Rovers.