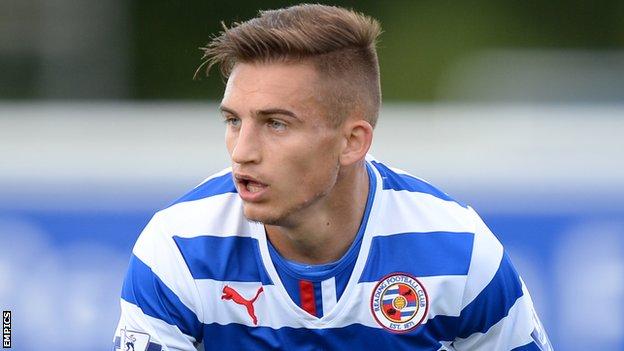 The 20-year-old is a product of the Royals' youth academy and made his first-team debut in the FA Cup third round in 2011.

He spent time on loan at Yeovil in the 2011-12 season and had spells at Cheltenham and Exeter City last term.

In total, D'Ath has played 24 Football League games, scoring three goals - one for each of his previous loan clubs.

Dagenham manager Wayne Burnett had been looking to bolster his squad after Billy Bingham sustained a knee injury in the 1-1 draw at AFC Wimbledon in midweek.