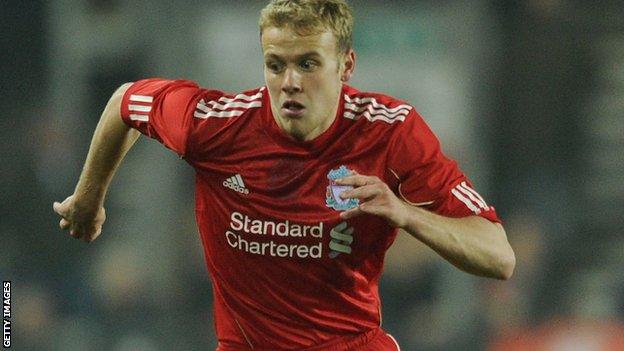 Roddan, 20, is yet to play a professional game but trained with the Cumbrians in October.

Morris, 22, has played 20 league games for his parent club, as well as having loan spells with and

Boss Graham Kavanagh told the Carlisle website: "I'm very happy. Craig is a player I have watched a lot and he has a huge amount of potential.

"It's an initial one-month spell and things could develop further once we get into the January transfer window."

Roddan, who played in a friendly against Rangers as part of boss will initially stay at Brunton Park until New Year's Day.

Morris, who has made 34 career appearances alongside winning three caps for the England Under-20 team, and Lawrence have joined until 4 January.