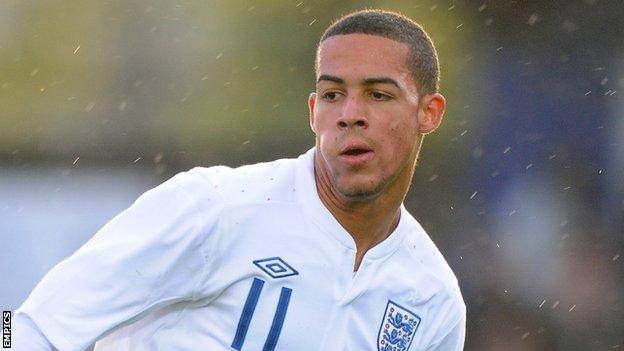 The 18-year-old, who is capped at England Under-16 and Under-17 level, featured in the early rounds of Villa's NextGen Series campaign last season.

He has just returned to the Premier League outfit's Under-21 side after an injury lay-off.

The Coventry-born wideman, who can play on ether wing, is available for Town's trip to Charlton at the weekend.