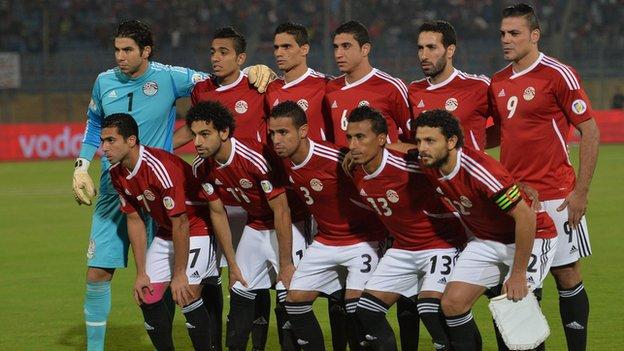 Shawki Gharib is the new coach of the Egypt national team, the Egyptian Football Association has announced.

Gharib, 54, had taken over as coach of Egyptian club Ismaily only last month.

He told Reuters: "I will do my best to make the fans happy and to build a team capable of achieving the ambitions of the Egyptian people."

The EFA has not given details of the length of the contract given to Gharib.

However, the new boss of the Pharaohs said: "I am happy that the EFA has confidence in me."