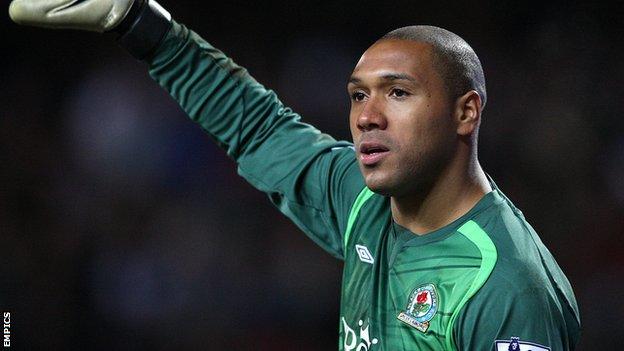 The 31-year-old, who has three caps, has been without a club since leaving Ipswich Town in the summer.

His last competitive appearance was for Aberdeen in December 2012.

Brown played 126 league games for Gillingham between 2001 and 2006, but made just 15 appearances in five years at his next club Blackburn.

After having his contract at Aberdeen terminated by mutual consent in January this year, he spent three months as a free agent, before joining Ipswich in March, only to leave in the summer without a game.

Midfielder Ledsham, meanwhile, has featured 17 times for Southport this season, while Gillies, also a midfielder, has six League One appearances for Carlisle this term.

Former Fulham academy defender Pierre has yet to play a league match for the Bees, but has three senior appearances in cup games.