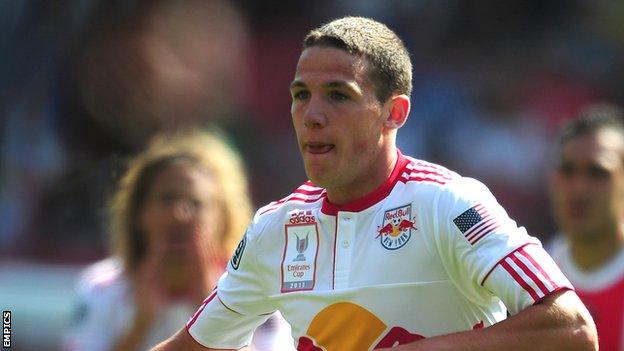 John Rooney, the younger brother of Manchester United and England striker Wayne, has joined Chester on a one-month loan deal from Bury.

The 22-year-old forward in July following a trial at Gigg Lane.

However, he has only made four appearances for the League Two club, three of them as a substitute.

Accrington Stanley midfielder George Miller has also agreed a move to the Conference Premier side.

The 22-year-old has joined the Blues for a month, in a similar deal to Rooney, began his career with Macclesfield and then spent two years playing in the United States.

"John is a player we looked at in the summer," manager Neil Young told the club website.