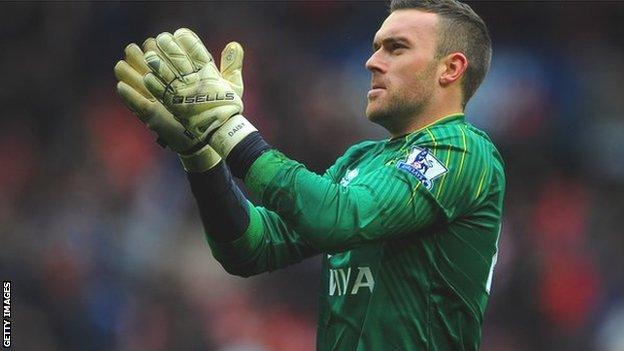 Bournemouth have extended the loan deal of goalkeeper Lee Camp until 1 January.

Camp, 29, joined on an initial month-long loan from West Brom at the end of October, following injury to West Ham loanee Stephen Henderson.

He has played three times for the Cherries, conceding four goals.

Cornick, who was signed from non-league Christchurch, has yet to make a senior appearance for the club.