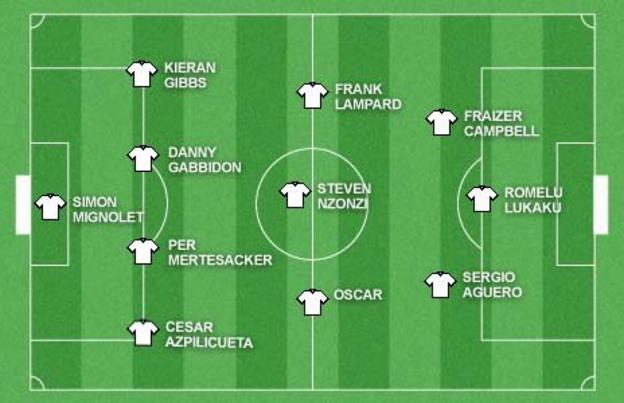 Arsenal stretched their lead at the top of the Premier League table to four points as Manchester United and Liverpool could only both draw on their return to domestic action after the international break.

Chelsea and Manchester City kept themselves in touch with the leaders thanks to impressive victories over West Ham and Tottenham.

Swansea won at Fulham and Crystal Palace took points away to Hull as new manager Tony Pulis watched on from the stands at KC Stadium.

That result lifts the Eagles off bottom spot at Sunderland's expense following their by Stoke. 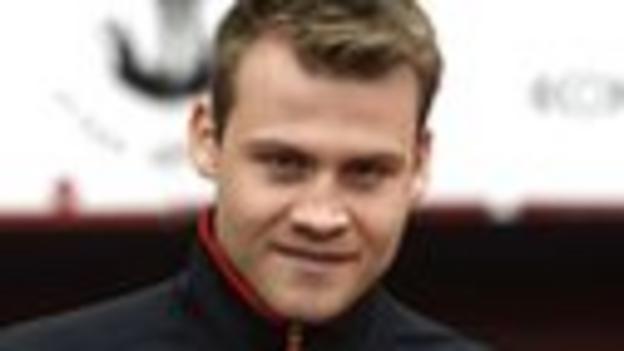 Mignolet was beaten on three occasions, but also denied Romelu Lukaku a hat-trick and Everton a certain victory with the Belgium goalkeeper at the top of his game. Regular readers of my Team of the Week will know that I seldom select goalkeepers who let in so many goals, but he was superb.

Did you know? Despite conceding three, Mignolet made nine saves in the Merseyside derby, including five from close-range shots. 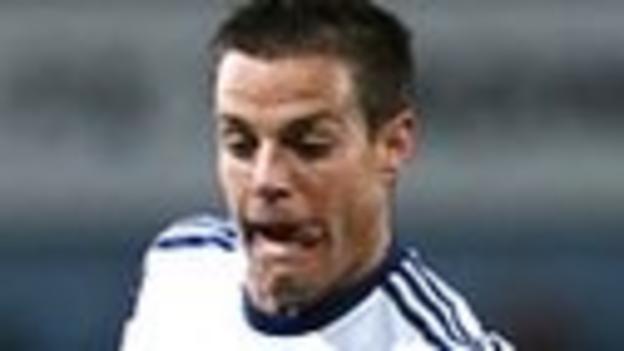 Deployed at left-back, Azpilicueta just never stopped breaking forward as part of Chelsea's overwhelming wave of sustained attacks. At times it was like the Charge of the Light Brigade. In the end West Ham had no answer to Chelsea's onslaught and the Spaniard played his part. Ashley Cole may not just have Leighton Baines to worry about; I think Chelsea might have a very worthy left-back in Azpilicueta. The fact that I picked him on the right is because I've selected Kieran Gibbs on the left.

Did you know? The versatile Spanish full-back made more interceptions than any other Chelsea player this weekend (two). 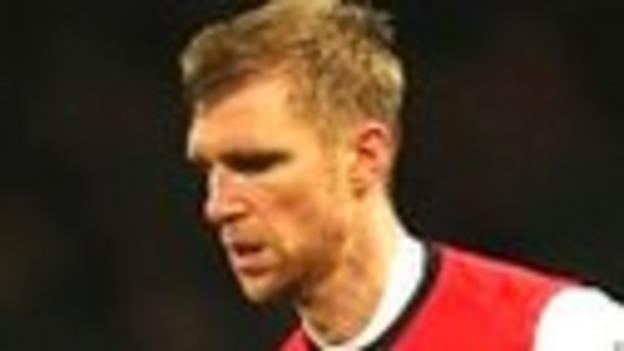 What a week Mertesacker had. He scored the winner against England in midweek and was outstanding again against Southampton. Why anyone thought for a moment that Saints defender Jose Fonte didn't pull the Germany captain's shirt, resulting in a penalty, is a mystery to me. And what exactly was Artur Boruc doing auditioning for Strictly Come Dancing in the 22nd minute? Two separate moments of madness resulting in the downfall of Southampton. Mertesacker remained completely unmoved by both incidents.

Did you know? The Arsenal centre-back has completed 90.25% of his passes this season. 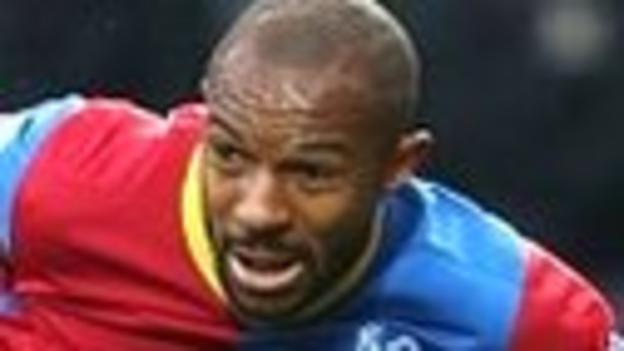 What a send off for Eagles caretaker manager Keith Millen. Tony Pulis might be taking over but Millen has at least left the new manager with a team growing in confidence and with some momentum. At the heart of that growing confidence is Danny Gabbidon, who was unfussy and pragmatic in Palace's victory over Hull City Tigers or whatever they call themselves these days.

Did you know? The Wales international made nine headed clearances in the match against Hull. 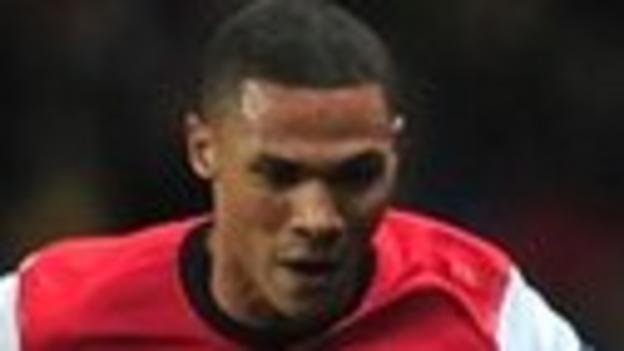 The battle between Nathaniel Clyne and Kieran Gibbs down Arsenal's left-hand side was a fascinating contest between these two young English defenders with bright international futures. I think Gibbs won the contest and Arsenal definitely won the points.

Did you know? Only Aaron Ramsey (57) has made more tackles than Kieran Gibbs at Arsenal this season (37). 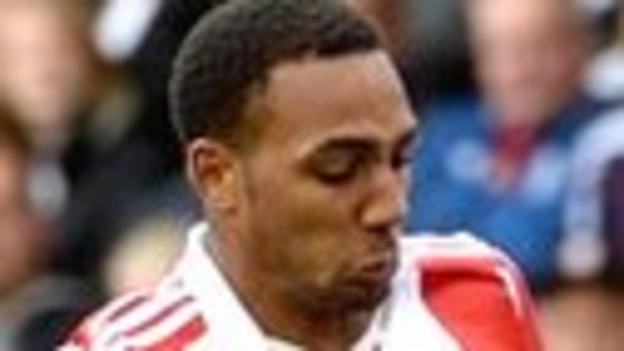 Made one goal and scored the other. A player more renowned for his work rate than his goalscoring prowess. But even the Frenchman couldn't disguise his surprise when referee Kevin Friend sent off Wes Brown for what appeared to be a perfectly reasonable tackle. Sunderland boss Gus Poyet was so incensed he couldn't keep his coat on.

Did you know? Nzonzi has attempted 726 passes in the Premier League this season, nearly 300 more than the next Stoke player Erik Pieters (448). 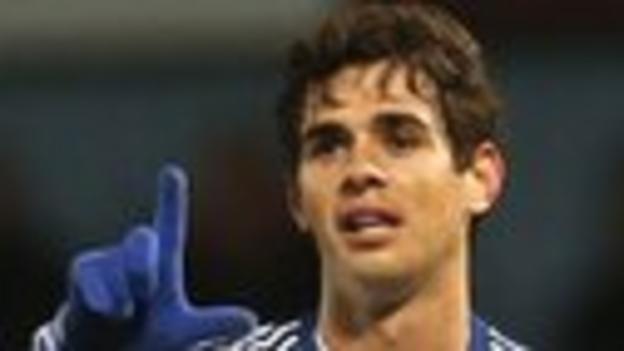 Jose Mourinho has practically ignored Juan Mata this season, rubbished the apology afforded to West Brom manager Steve Clarke by Mike Riley and, according to Barcelona's Andres Iniesta, the 'special one' has lost the charm that endeared him to Spanish football. But one thing he has got absolutely right is the consistent selection of Oscar. The Brazilian produced another brilliant performance against West Ham and once again totally justified Mourinho's selection.

Did you know? Oscar has already surpassed his Premier League goal tally from last year (four) this season. 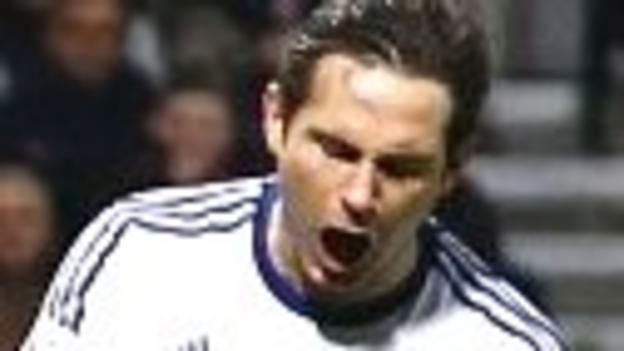 It's normally very difficult to go back to your old club and perform well - but not for Frank Lampard, it seems. His goalscoring record against West Ham is quite remarkable. The more the fans at Upton Park single Lampard out for special attention the more he seems to score against them. You'd have thought they would have learned their lesson by now.

Did you know? Lampard has now scored five times in his last five Premier League appearances against West Ham. 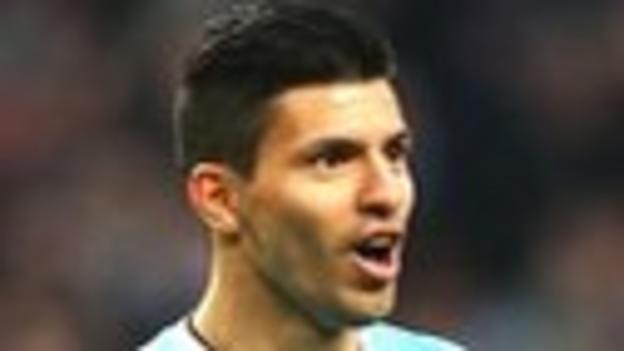 I have received text messages from all over the world about the completely abject performance by Tottenham against Man City. The tragedy was the sheer lack of effort, but not even the most ardent Spurs fan could deny the supreme performance of Sergio Aguero. This guy is world class.

Did you know? Aguero (10) has scored more Premier League goals this season than Tottenham (nine). 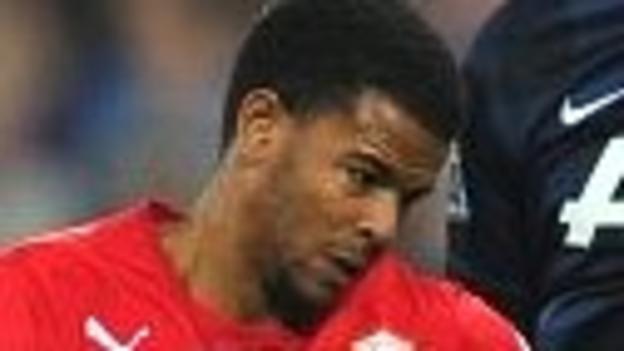 Glenn Hoddle and Graeme Souness think Campbell might find himself on the plane to Rio with the rest of the England contingent if he continues to produce impressive performances like the one against Manchester United. What's taken them so long to come to that conclusion? The vast majority of us thought it was possible after earlier in the season.

Did you know? Campbell has scored in his last two Premier League appearances against former employers Manchester United. 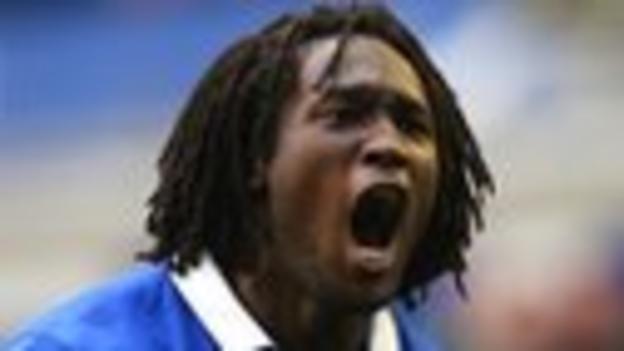 In a game that seemed to have a bit of everything, Lukaku's header for his second goal reminded me of Everton legend Bob Latchford at his best. His movement towards the near post followed by his bullet header suggests to me that Jose Mourinho has dropped a major clanger by letting the Belgium international leave Chelsea for Goodison, albeit on loan. This young man has a lot more to offer.

Did you know? The 20-year-old has now scored four times against Liverpool; his favourite Premier League opponent.